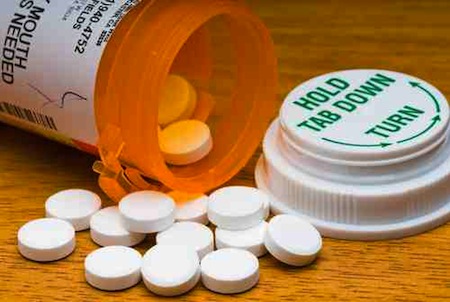 A Dublin pharmacy is offering generic drugs at greatly discounted prices to customers who pay a membership fee of €25 per year.

The Dundrum-based pharmacy, Healthwave, says it is now matching cross-border prices for generic drugs under this new scheme.

It says customers who join its linked subscription service, HealthPass will, for example, be able to buy a month’s supply of the generic cholesterol-lowering drug atorvastatin for €4.95. This, it says is half the usual pharmacy price in the 26 counties.

The pharmacy says it will supply the ulcer drug omeprazole for €4.95, compared to the regular pharmacy price of €22.18.

The pharmacy told irishhealth.com that it is passing on all of the wholesale discount it receives when purchasing medicines. While still making a profit, Healthwave says it is charging less of a mark-upon on generics than other pharmacies do.

According to Healthwave, the monthly drug costs for a non-medical card patient who has chronic obstructive lung disease can add up to around €163 per month. Under the drug refund scheme, only the amount over €144 is covered by the State.

The Healthwave/HealthPass scheme is modelled on similar schemes operating in the US.

Shane O’Sullivan, pharmacist and CEO of Healthwave, said the cost of medication in Ireland has been multiples of those seen in other European countries. He said Healthwave’s premise was to provide transparent pricing and access to affordable medication.

A generic medicine is one on which the patent on the branded drug has expired and can be produced by other manufacturers, usually at a cheaper price than the branded equivalent.

The Government recently introduced generic substitution, under which pharmacists can substitute a branded medicine prescribed by a GP for a cheaper generic equivalent, if available. It is also introducing reference pricing, which establishes a set price above which the HSE will not cover drug costs under State schemes.